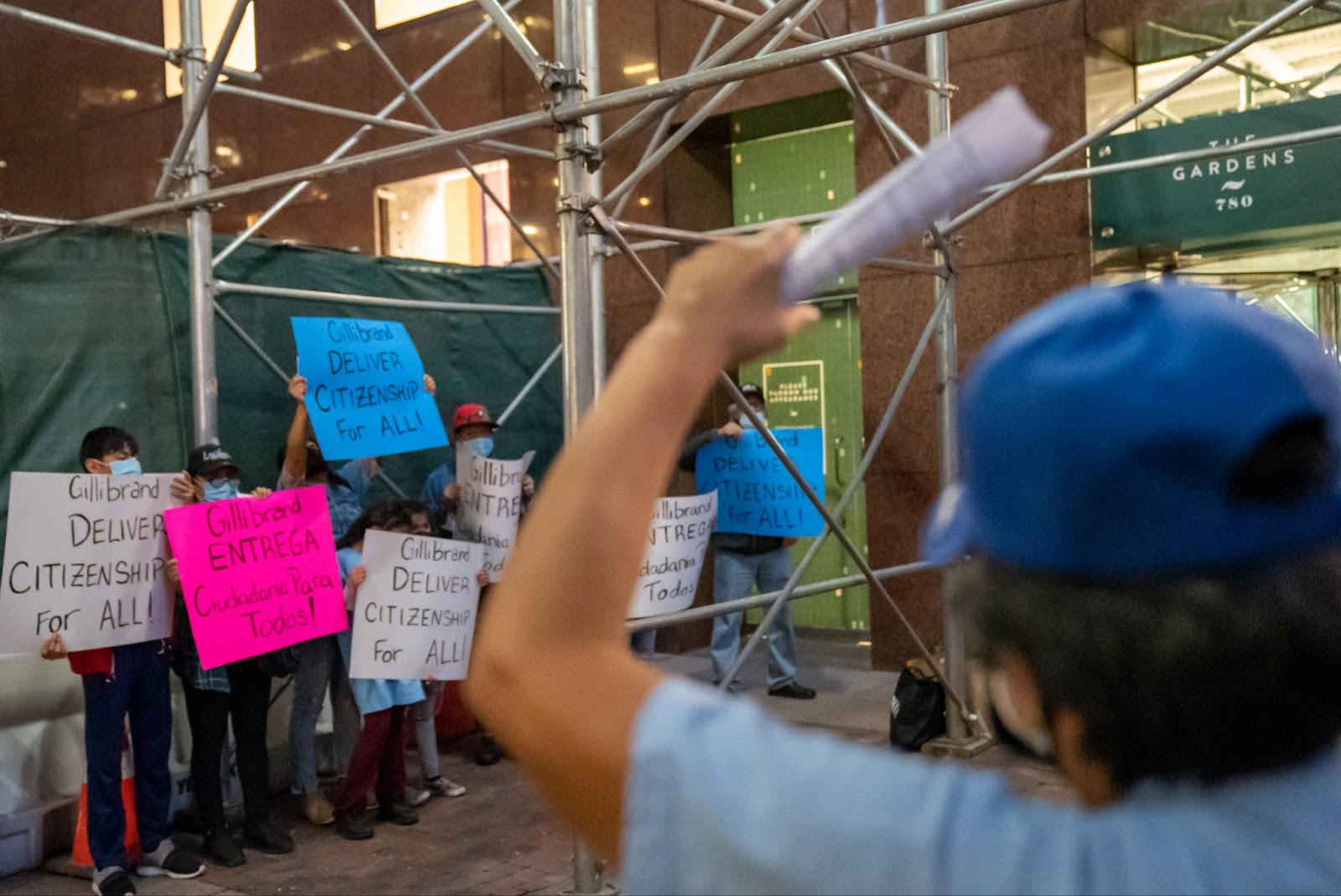 CCF is proud to support East Harlem-based Movement for Justice in El Barrio through our community-guided rapid response small grants program, the Grassroots Exchange Fund. See a recent feature of their work, which exemplifies the community-based collaborative campaigns that we support.

“Around 20 immigrant New Yorkers protested in front of the office of Senator Kirsten Gillibrand (D-NY) on Friday evening on Third Avenue to demand her support for a path to citizenship for millions of individuals without status be included in the budget reconciliation package.

The protest was organized by Movement for Justice in El Barrio (MJEB), an East Harlem organization which consists primarily of immigrant mothers who are constituents of Gillibrand. “We had a Zoom meeting with Gillibrand’s office back on August 18th and have been waiting for her to get in touch with us regarding her support for citizenship. They have been giving us excuses,” said attendee and East Harlem resident Magadelna, 39, a Mexican national who chose to withhold her last name.” 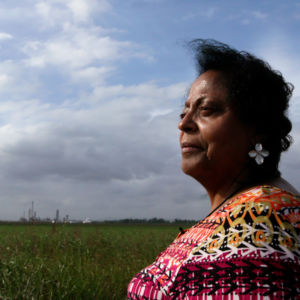 Searching for the Lost Graves of Louisiana’s Enslaved People 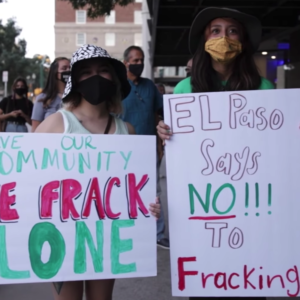 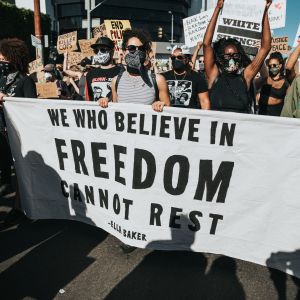 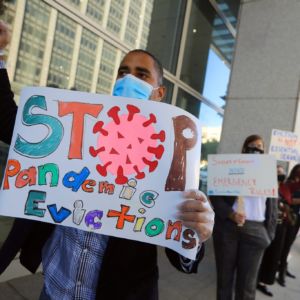