Community-driven justice work is a priority for CCF, and our Environmental Action Fund grantee partner Colorado People’s Alliance (COPA) is leading the charge for climate justice in its home state.

Read an excerpt below from a Colorado Politics story that documents their critical work in Colorado state politics.

“A quartet of Democrats made their opening pitch Monday for health-based air standards, backed up by a fleet of environmental groups.

House Bill 1265 passed the House Energy and Environment Committee on a 7-4 party-line vote and is moving to the Finance Committee. The bill comes with a $4.2 million price tag.

Rep. Alex Valdez, D-Denver, told the committee that the bill is especially aimed at protecting low-income communities, which most often are the neighbors to industrial facilities that belch out chemicals.” 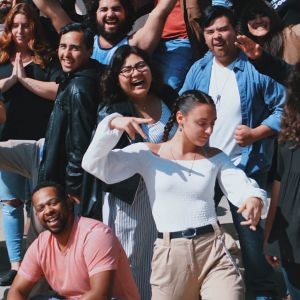 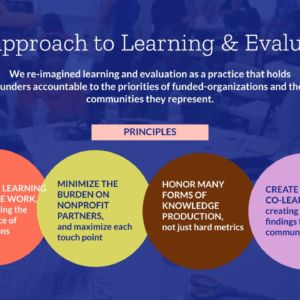 Expanding the Scope of Trust-Based Philanthropy: How Funders are Helping Reshape Learning & Evaluation 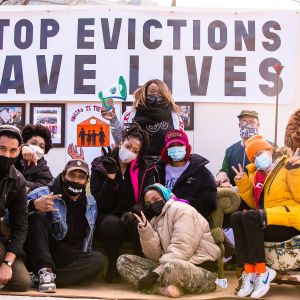 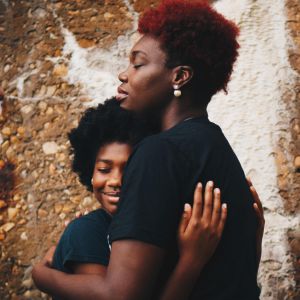